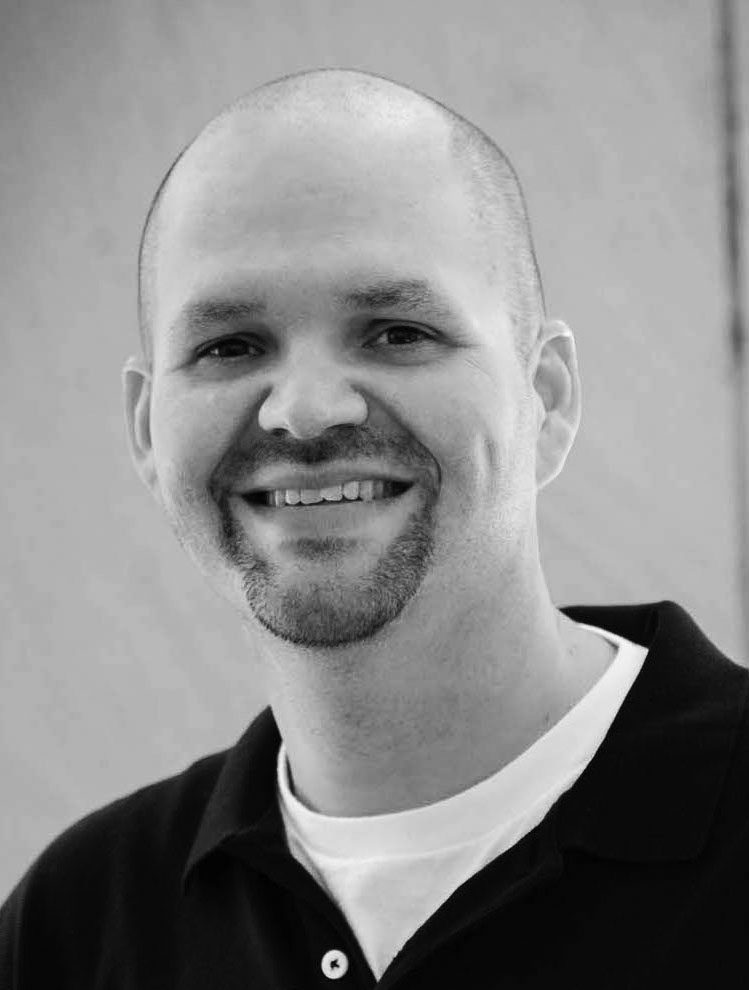 Dr. Stephen Trent received his bachelor’s degree in Chemistry at the University of Virginia and his PhD in Biochemistry and Molecular Biology at East Tennessee State University. Following his PhD, he joined the lab of Dr. Christian R.H. Raetz at Duke University as a Kirschstein NIH Postdoctoral Fellow. During his postdoctoral fellowship, Dr. Trent worked on characterizing LPS biosynthesis and lipid-A modifications that can result in polymyxin resistance in Escherichia coli and Salmonella typhimurium. Upon establishing his own laboratory, Dr. Trent continued to investigate the assembly and re-modelling of the Gram-negative cell envelope and its impact on antibiotic resistance and virulence in many important Gram-negative pathogens.

Dr. Trent is currently a UGA Foundation Distinguished Professor in the Department of Infectious Diseases at the University of Georgia, College of Veterinary Medicine. Prior to this, he was a professor in Molecular Biosciences at the University of Texas in Austin. Dr. Trent has received numerous awards for his research accomplishments, including a distinguished alumni award from the James H. Quillen College of Medicine, the Alois Nowotny Award for Research Excellence, and the Zoetis Award for Research Excellence. In 2014, Dr. Trent was inducted as a Fellow of the American Academy of Microbiology, and today is on the editorial board of the Journal of Innate Immunity and the Journal of Molecular Microbiology. He has previously served on the editorial board of the Journal of Biological Chemistry and as an Associate Editor of BMC Microbiology.